Roosevelt, Churchill And The Creation Of The United Nations

Posted on September 18, 2019 by Aidan Campbell in News 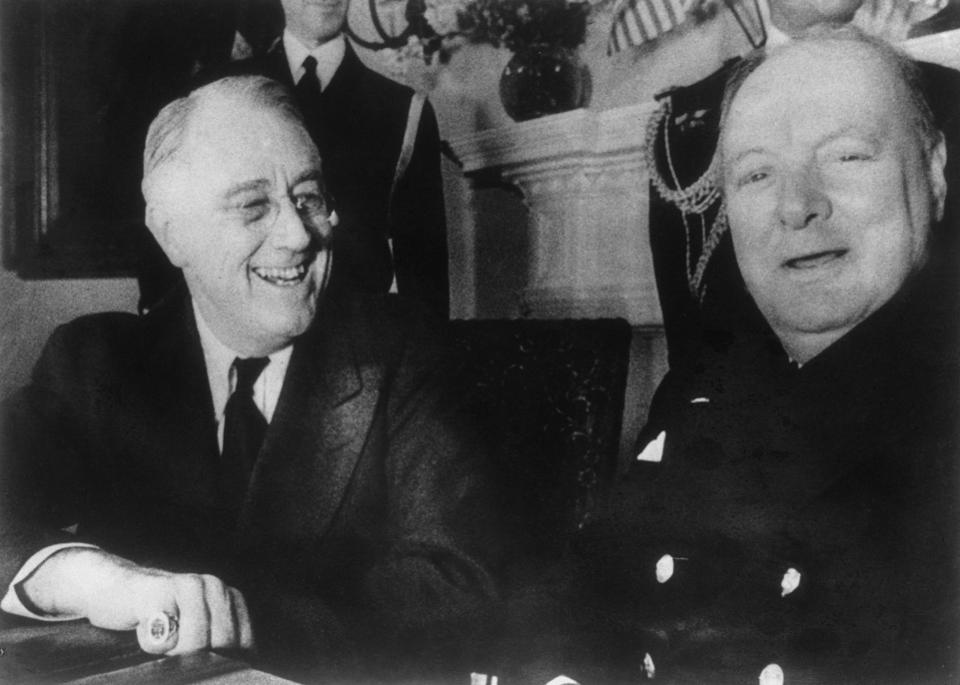 Posted on September 16, 2019 by Aidan Campbell in News 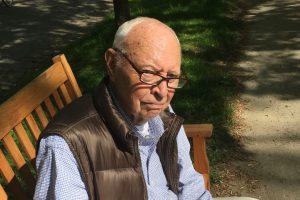 Posted on September 4, 2019 by Aidan Campbell in News 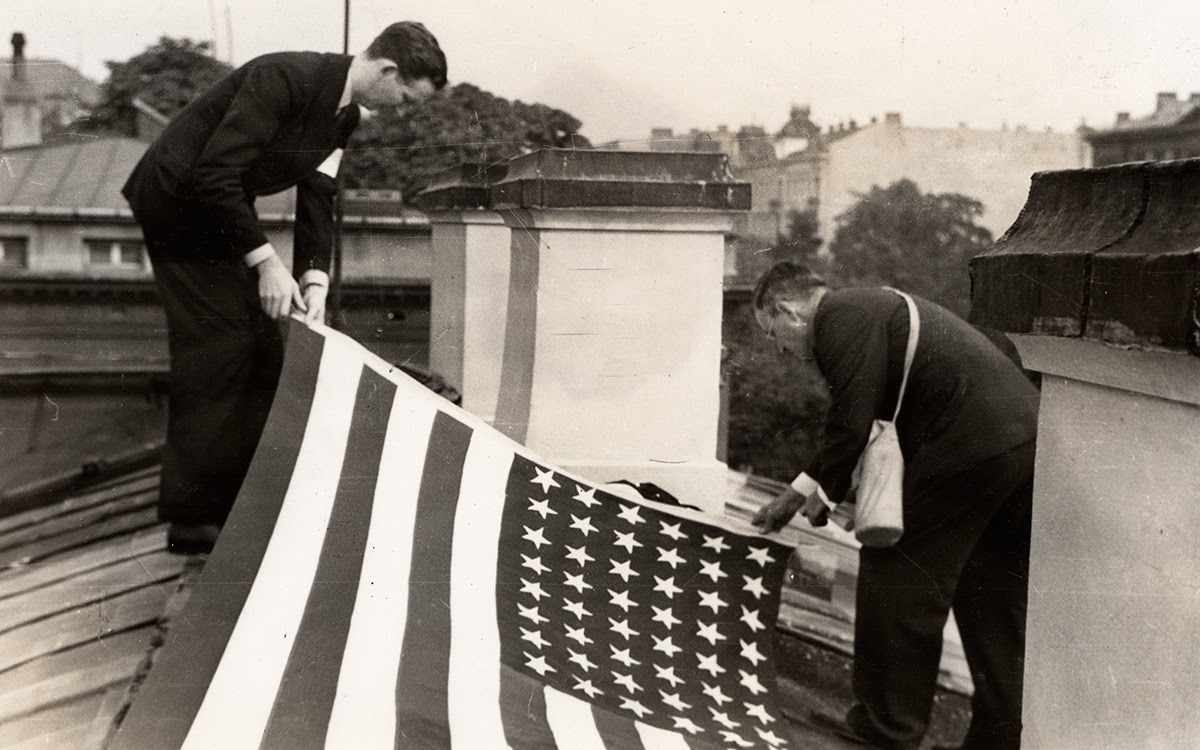 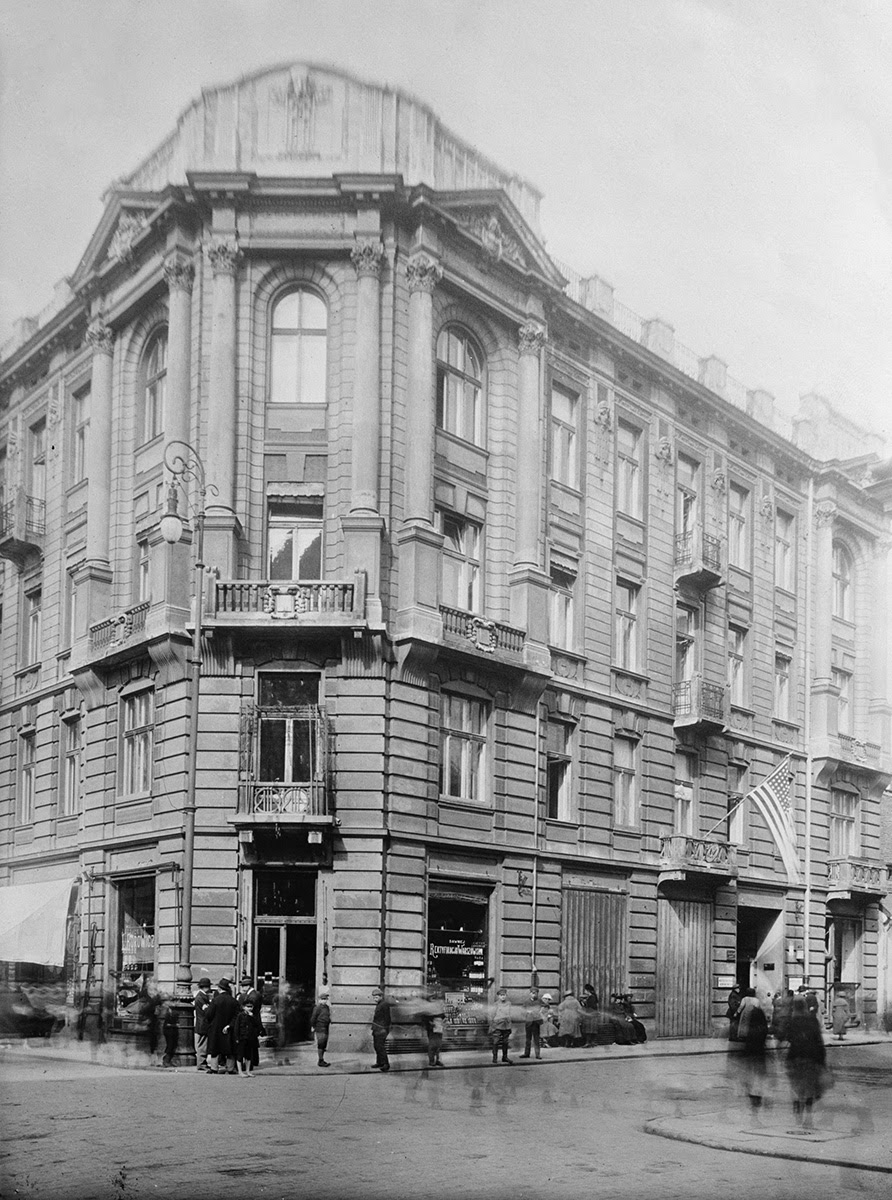 
In the early morning hours of September 1, 1939, President Roosevelt was awakened in his bedroom at the White House by a telephone call from his Ambassador in Paris, William C. Bullitt, who advised the President that Germany had invaded Poland and that several Polish cities were being bombed. Roosevelt understood immediately that this meant a larger war, for Great Britain and France had pledged to come to Poland’s defense if Germany attacked. World War II had begun. The President wrote this unique “bedside note” documenting for posterity how and when he had received the news of the outbreak of World War II. 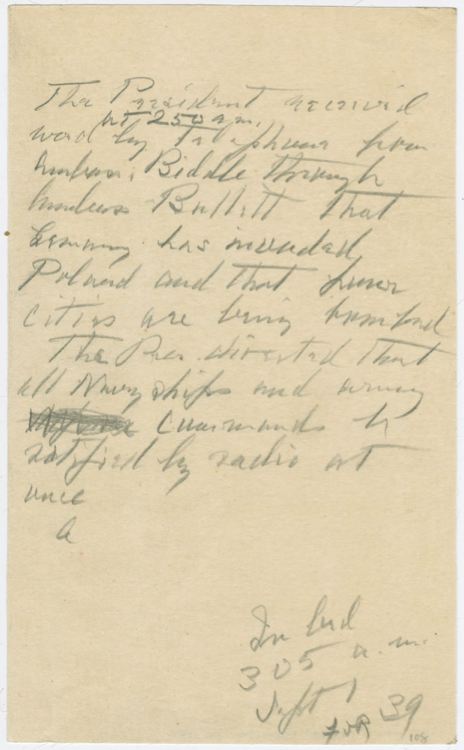 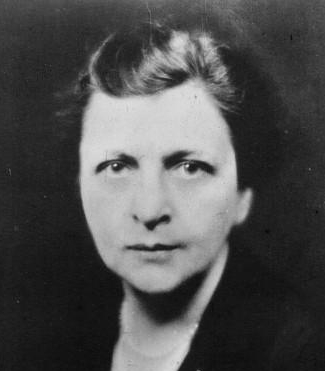 The Mystery of This Dusty Book, Signed by Amelia Earhart and Eleanor Roosevelt

The trunk had sat in the library of a Midtown Manhattan acting school for decades.

No one seems to have ever fully rifled through its contents, save for a researcher here and there, said Whit Waterbury, an archivist and librarian at the Neighborhood Playhouse, the conservatory where Robert Duvall, Jeff Goldblum and Allison Janney trained.

So several years ago, Mr. Waterbury rolled up his sleeves and got busy.

Most of the materials he found had to do with the early days of the theater, between 1915 and 1927. Photographs and playbills of a Hindu drama attributed to King Shudraka in 1924. Productions featuring the music of Ernest Bloch, Claude Debussy and Alexander Borodin.

And then he found the book.

At first, he didn’t think much of the dusty thing, with its fragile binding and fading yellow ribbon on the outside. He set it aside to focus on documents more clearly related to the school and its founders, Alice and Irene Lewisohn, two sisters and community activists who built one of the first Off Broadway theaters in New York.

But then last spring, he actually flipped through its pages. There was…