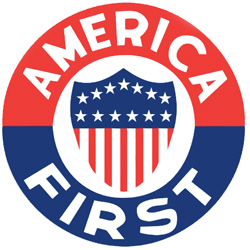 Trump’s slogan of “America First” isn’t at all new. Rather, it’s a re-tread of the America First Committee’s slogan of the 1930s. Founded at Yale, this non-interventionist group sought to prevent America’s entry into WWII, and was championed by none other than famous-aviator-turned Nazi sympathizer, Charles Lindbergh. Join Dr. Cynthia Koch, the FDR Foundation’s Historian in Residence, for an intimate look back at the last time dark forces in America urged us to turn our backs to the world. 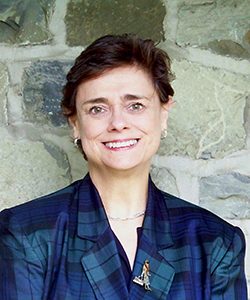 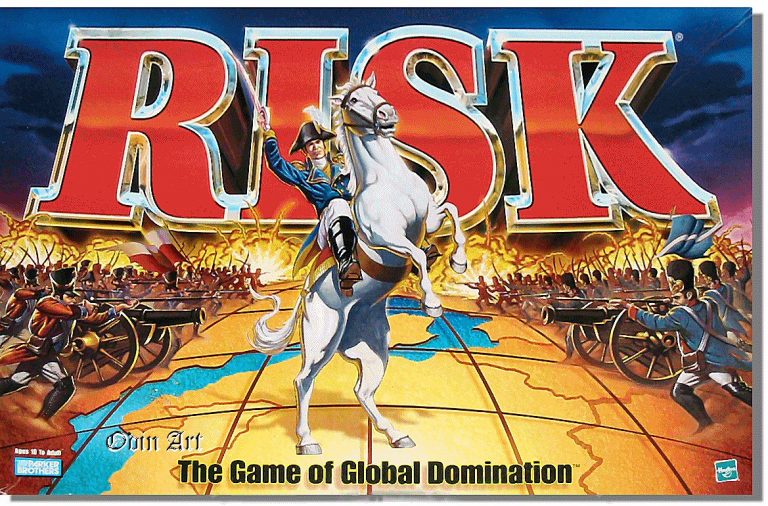 Classic Board Game Night. Come try your hand at conquering the world in the very Suite where FDR began to ponder politics. It’s Risk at its best. Open to Adams House residents and selected undergraduates.


Henry Morgenthau III, a TV producer and documentarian who helped shape public television in its early days and provided a forum for the nation’s civil rights conversation in the 1960s, died July 11 at a retirement community in Washington. He was 101.

The cause was complications from aortic stenosis, his daughter Sarah Morgenthau said.

A scion of a prominent German-Jewish family, Mr. Morgenthau was a son of President Franklin D. Roosevelt’s treasury secretary, a grandson of the U.S. ambassador to the Ottoman Empire under President Woodrow Wilson, the older brother of former Manhattan district attorney Robert M. Morgenthau, and a cousin of Pulitzer Prize-winning author Barbara W. Tuchman.

What Europe Can Teach America About Russian Disinformation

Posted on June 12, 2018 by Jed Willard in Publications


[From The Atlantic. Read the whole piece here.]

In 2014, United States officials encountered a new form of Kremlin disinformation in Ukraine. As “little green men” streamed into the country’s south, blatant falsehoods over anything from the history of World War II to weapon-system deployments spread across the internet and the airwaves. Propagandists disguised as professors, activists, and journalists sowed confusion about what was actually happening on the ground: soldiers bearing no flag had occupied strategic territory. Intelligence collectors supplied propagandists with tapped calls and hacked emails containing compromising language, and the Kremlin leaked all of this to the media at key moments.

U.S. officials engaged in an aggressive campaign to build a global understanding of what was actually happening in Ukraine, and united Western allies in a chorus of condemnation. As a result, the West backed a sanctions regime that, remarkably, remains intact. But over time, with a peace process theoretically underway and the situation cooling, the State Department’s focus on counter-influence campaigns waned, and the unit leading the charge dissolved. Two years later, disinformation campaigns using very similar tactics targeted the U.S. electorate in the run-up to the 2016 vote, spreading so-called “fake news” and encouraging divisiveness in an effort to influence the election and American democracy itself….

[Read the rest of the article at The Atlantic, here!]

Foreign Interference in Elections: Advice for 2018 (from Denmark)

Posted on June 8, 2018 by Jed Willard in Commentary


The U.S. Senate Intelligence Committee, after fourteen months evaluating the Intelligence Community’s work on Kremlin interference in the American election, announced on May 16 that the foreign effort was “extensive” and “unprecedented.” Senator Mark Warner (D-VA), the Committee’s Vice Chairman concluded that “one thing is already abundantly clear – we have to do a better job in the future if we want to protect our elections from foreign interference.”

How does one go about doing that? In an effort to find out, we interviewed officials and academics from eleven countries, asking them how they go about defending their elections, what the U.S. should learn from them, and what keeps them up at night. Country by country, we’re going to share their advice here at FDRfoundation.org. Up first: Denmark!

It turns out the Danes were already paying attention to us. “The real wake-up call for Denmark was in 2016, when we saw the coordinated Russian influence campaign that targeted the US election, Jesper Møller Sørensen, Political Director at the Danish Ministry of Foreign Affairs, explained. “This was an example of the whole Russian toolbox of active measures which we need to counter with democratic means.”

The Danes, like many others, suggested a focus on education and coordination. Helping the general public understand that sometimes “fake news” is actually fake news is key. “In the end,” said Sørensen, “psychological resilience comes down to education.” “In our view an important part of education is also making public the ways influence campaigns are conducted and engage openly in these debates.”

Unfortunately, the U.S. (for now) lacks the Dane’s superpower: trust in institutions. “We have a well-educated and informed population, Sørensen noted, “but the greatest strength the Danes possess is the high amount of trust toward our government and institutions in general. This makes it harder to sow distrust and polarize debates.” Distrustful and polarized nations, like America, are easier to manipulate with disinformation.

Another Danish superpower is their ability to coordinate with friendly neighbors. “Close cooperation with like-minded countries is crucial to exchange experiences about the threat, said Sørensen, “we are engaged in a well-established and extensive cooperation with the Nordic and Baltic countries on this issue.” Can America do this?

Awareness, education, coordination: advice from Denmark for defending our 2018 elections.

Who Can Save Global Democracy? 9/27


Join Professor Paul Poast of the University of Chicago to discuss his new book (written with co-author Johannes Urpelainen), Organizing Democracy: How International Institutions Assist New Democracies. Explore the challenges faced by democracies and the liberal international order today – and the surprising opportunities for “middle powers” to step up and save the world.

Adams House Lower Common Room, 5:00-6:30pm, September 27, 2018. Books will be available for purchase and signing courtesy of the Harvard Book Store. This event is open to all Harvard affiliates, including alumni. RSVP Required

“The current U.S. administration, to put it mildly, is not a big fan of NATO. The same goes for international institutions more generally. President Trump has made clear his disdain for the WTO, the UNHRC, the Paris accord, the TPP, the Iran nuclear deal, etc…. ‘The fact that dominant powers like the United States and Britain seem to be retreating from major international bodies could open a door for other countries to step in … and find other productive forms of cooperation.’”

Read more about the book at the Washington Post’s “Monkey Cage.”

RSVP here (or above)