Join Nick Kristof and Sheryl WuDunn for an intimate off-record discussion about capitalism by FDR’s fireplace. 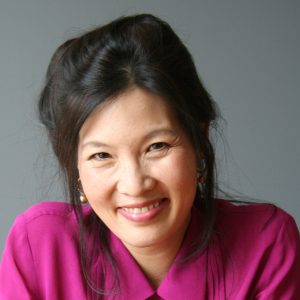 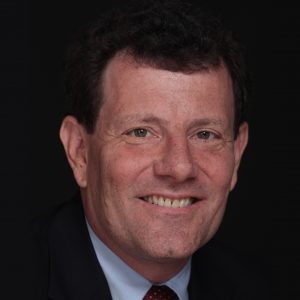