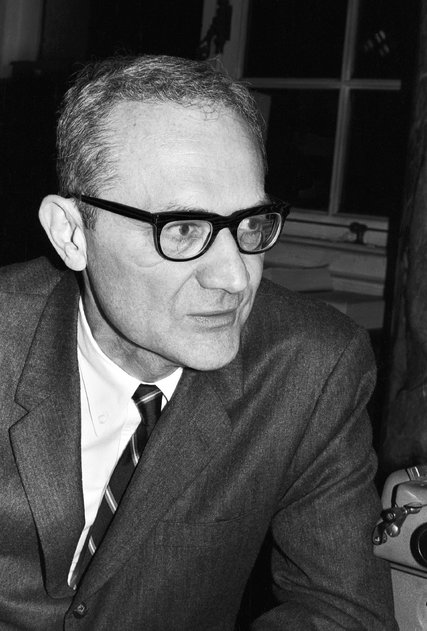 The American journalist Varian Fry in 1967. He helped artists like Marc Chagall and Marcel Duchamp escape the Nazis during World War II

In June of 1935, two years after the German government falsely portrayed the burning of the Reichstag as a Communist plot to overthrow the state and just at the moment that it had banned all but “Aryans’’ from serving in the military and made homosexuality a crime, Varian Fry, a young Manhattan editor who was preparing to take over a magazine called The Living Age, traveled to Berlin.

About one month into his stay, he witnessed a night of gruesome rioting in which Jews were kicked, bloodied and spat on, leaving him to provide one of the earliest accounts of Nazi cruelties in the American news media. Relaying his observations to The Associated Press, Fry remarked that the police “nowhere’’ seemed “to make any effort whatever to save victims from this brutality.’’ Occasionally, he said, “they attempted to clear areas for motor traffic,’’ or to keep people from congregating in front of beloved cafes, but “that was all.’’ The crowds — made up of people young and old, well-bred-looking and common — chanting “‘The best Jew is a dead Jew,’” he continued, conducted themselves as if “in holiday mood….’’