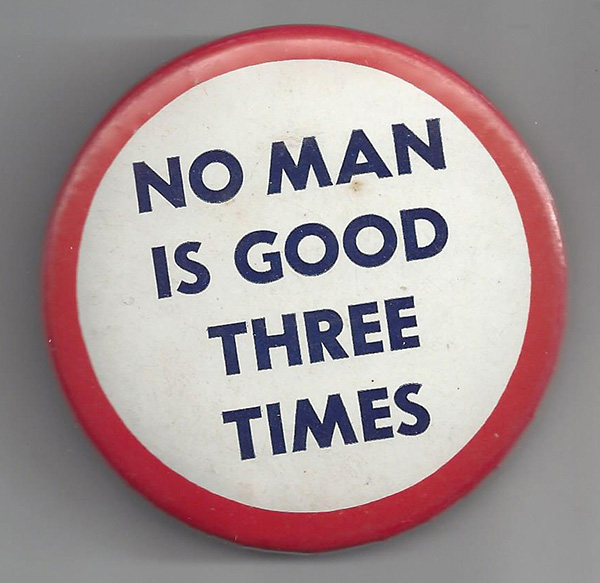 As the American people nervously watch this year’s presidential campaign descend into a rant of name calling and outright crudity that would be inappropriate in a saloon, it might be wise to pause and look back 75 years to a remarkable partnership between Franklin Delano Roosevelt and Wendell L. Willkie, opposing candidates in the 1940 election. Though the race was boisterous and equally contentious — FDR was running for an unprecedented third term to the horror of the Republican Party — each candidate managed to wage a vigorous campaign that kept sight of a shared common goal: the betterment of America. Even more importantly, their cooperation during that election year and in the years that followed likely prevented the collapse of Great Britain and provided America with its greatest fighting ally against the forces of Nazi Germany and Imperial Japan.

This relationship is all the more remarkable considering….read more