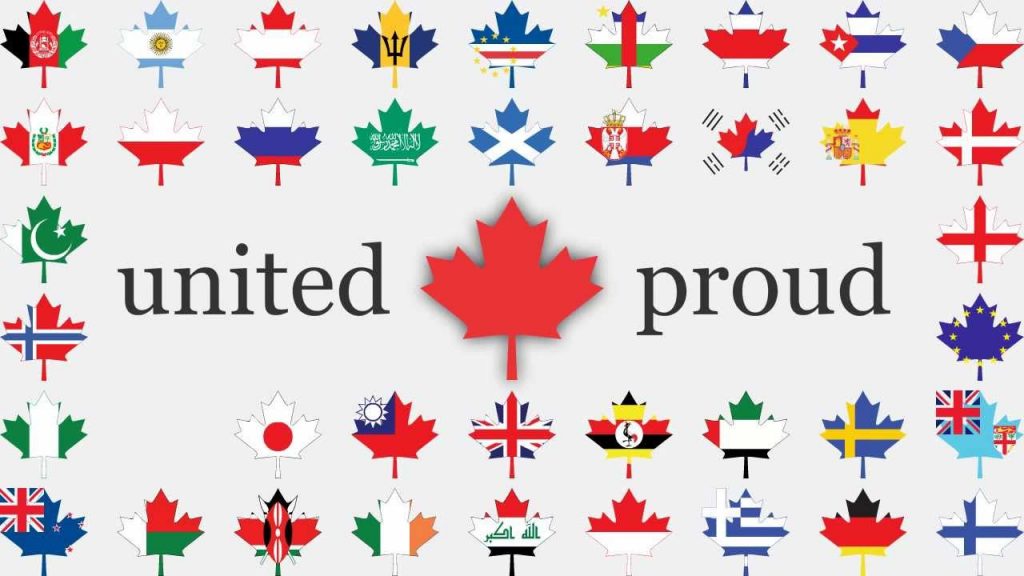 Ever since the start of this bizarre presidential campaign, Donald Trump has ensured that most discussions of immigration focus on Mexico and Mexicans. But his noxious rhetoric has obscured the fact that illegal border crossings are just part of the problem. The U.S. system for legal immigration also badly needs reform—and here the answers lie not south but north, in Canada.

Canada today has one of the highest immigration rates in the world. For the past two decades, it has admitted about 250,000 newcomers a year—close to 1% of the population—and Ottawa expects that number to grow to 337,000 a year by 2018. More than 20% of Canada’s inhabitants are now foreign-born—almost twice the proportion of residents of Sweden, Germany or the U.S., even if you lump in undocumented migrants.

Read more in the WSJ