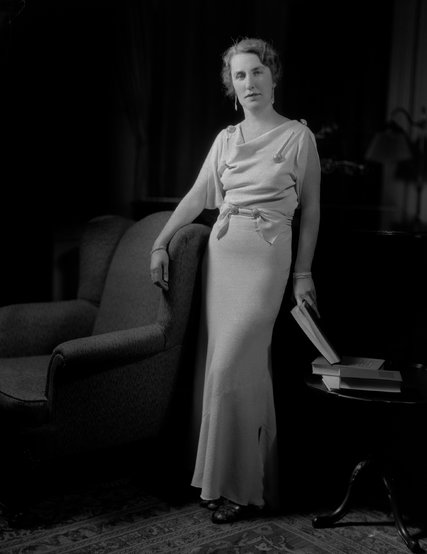 During the New Deal, Eleanor Roosevelt redefined the role of first lady and Frances Perkins broke ground as the first woman in the cabinet. And then there was Marguerite LeHand, whose official position was personal secretary to the president, Franklin D. Roosevelt.

But a new book, Kathryn Smith’s “The Gatekeeper: Missy LeHand, FDR, and the Untold Story of the Partnership That Defined a Presidency,” and the private letters and other documents on which it is in part based, reveal that LeHand’s unceremonious title masked the outsize role she played. (Just like Perkins, she was a secretary, as most people understand the job title, in name only.)

LeHand was also Roosevelt’s companion, confidante, adviser and hostess at the White House and at Warm Springs, in Georgia. She counseled him on cabinet and court appointments and was the only staff member who referred to him as “F.D.” She also, at times, had the sole authority to forward a call at night to his bedroom, as she did when her fiancé, Ambassador William C. Bullitt Jr., telephoned from Europe in 1939 to report that Germany had invaded Poland.