Eighty years ago this month, the world’s most famous singer became a civil rights icon. 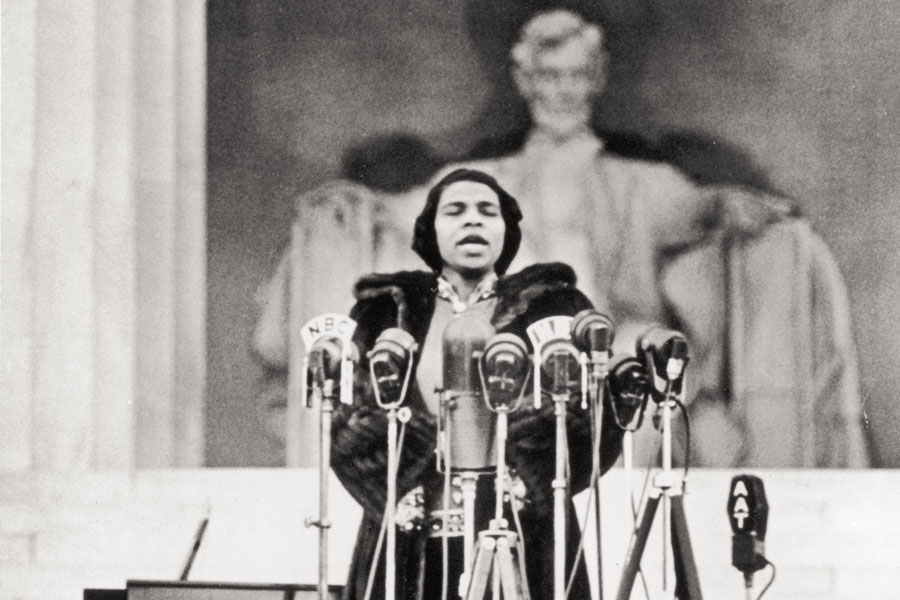