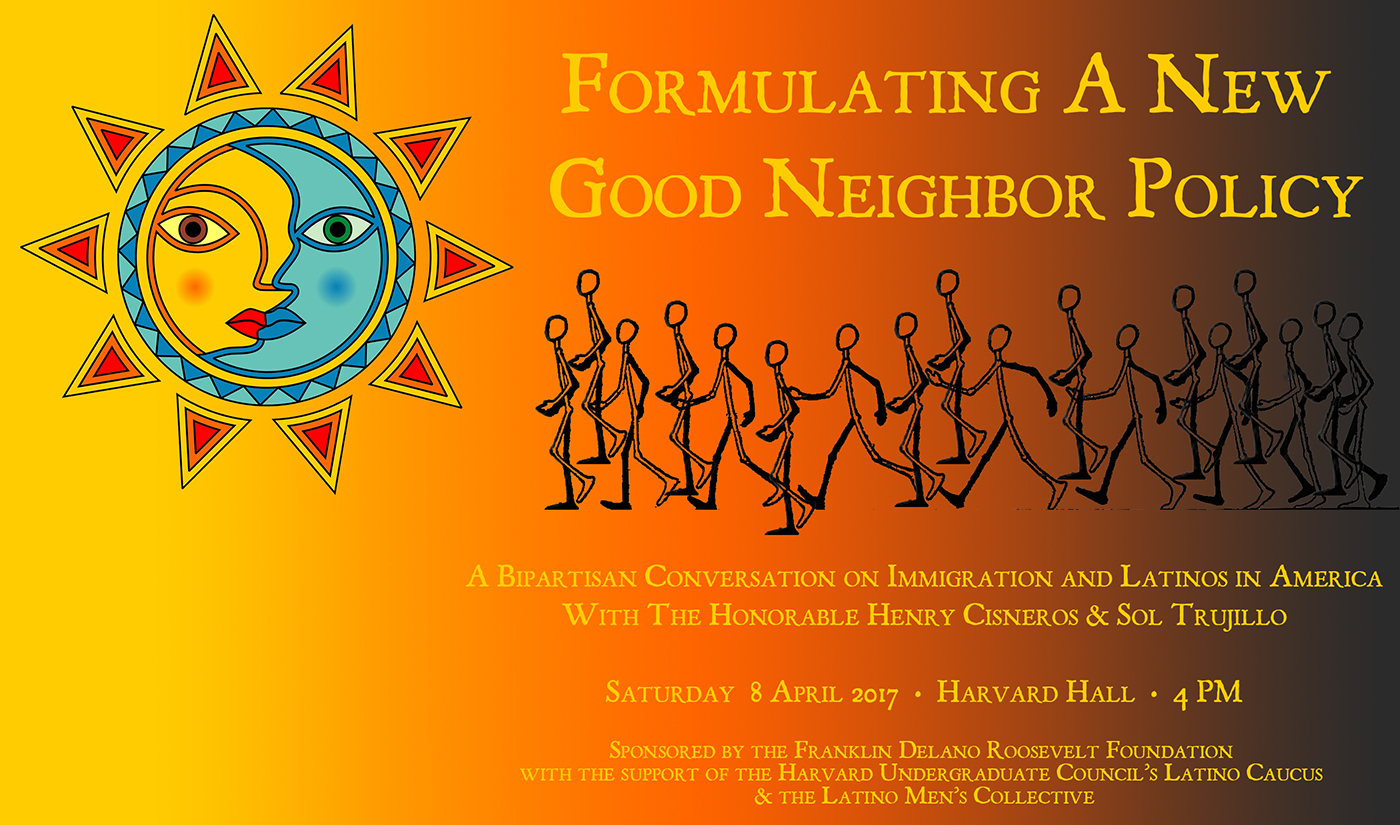 In 1943, President Roosevelt spoke at Monterrey, Mexico noting Mexico’s contributions of military support and farm laborers to the war effort. “Our two countries,” he stated, “owe their independence to the fact that your ancestors and mine held the same truths to be worth fighting for and dying for… No less important than the military cooperation and the production of supplies needed for the maintenance of our respective economies has been the exchange of those ideas and of those moral values which give life and significance to the tremendous effort of the free peoples of the world.”

In the current political atmosphere, polluted with “alternative facts” and “fake news,” it is easy to forget the realities of U.S.-Mexico relations and the roles played by Latinos in the United States. On the one hand, Latinos contribute $1.3 trillion to the American economy in buying power. On the other hand, irrespective of their citizenship status Latinos are often vilified as “the other” by those who wish to twist their story into a single narrative of drugs, guns, gangs and terrorism — a dangerous trend for other immigrant communities as well.

Join Republican entrepreneur Solomon Trujillo and Democratic former Secretary of Housing and Urban Development Henry Cisneros, co-founders of the Latino Donor Collaborative, as we renew FDR’s call for thoughtful cross-cultural engagement. Through this non-partisan conversation, we’ll gain hard data about Latino contributions to our economy, a better understanding trade and cross-border cooperation, and realistic strategies to sustain America’s role as the greatest immigrant nation on earth.

RSVP Required. Limited to 120, with preference given to Harvard undergraduates. 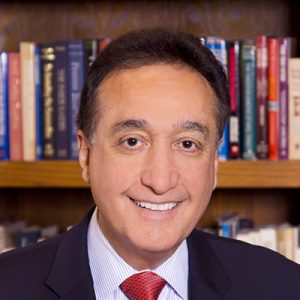 Hon. Henry Cisneros is Chairman of the CityView companies. CityView is a partner in building more than 60 communities in 13 states, incorporating more than 7,000 homes with a home value of over $4 billion. He is also Chairman of the Executive Committee of Siebert Cisneros Shank, one of the nation’s premier public finance firms. In 1981, Mr. Cisneros became the first Hispanic-American mayor of a major U.S. city, San Antonio, Texas. In 1984, Mr. Cisneros was interviewed by the Democratic Presidential nominee as a possible candidate for Vice President of the United States and in 1986 was selected as the “Outstanding Mayor” in the nation by City and State Magazine. In 1992, President Clinton appointed Mr. Cisneros to be Secretary of the U.S. Department of Housing and Urban Development. 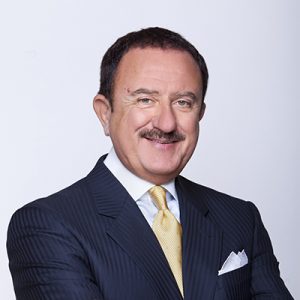 Solomon D. (Sol) Trujillo is an international business executive with three decades’ experience as CEO of high-cap global companies in the US, EU, and Australia. A digital pioneer and long-time practitioner of market-based management, Sol was an early champion high-speed broadband and the mobile Internet to stimulate productivity and innovation across all sectors of the economy. Sol currently sits on corporate boards in the US, EU, and China and has managed operations in more than 25 countries around the world – including developed as well as emerging markets from the EU and North America to China, Austral-Asia, Africa and the Middle East.