Adams House and the FDR Suite Foundation are delighted to announce the 2013 inaugural FDR Global Fellows. 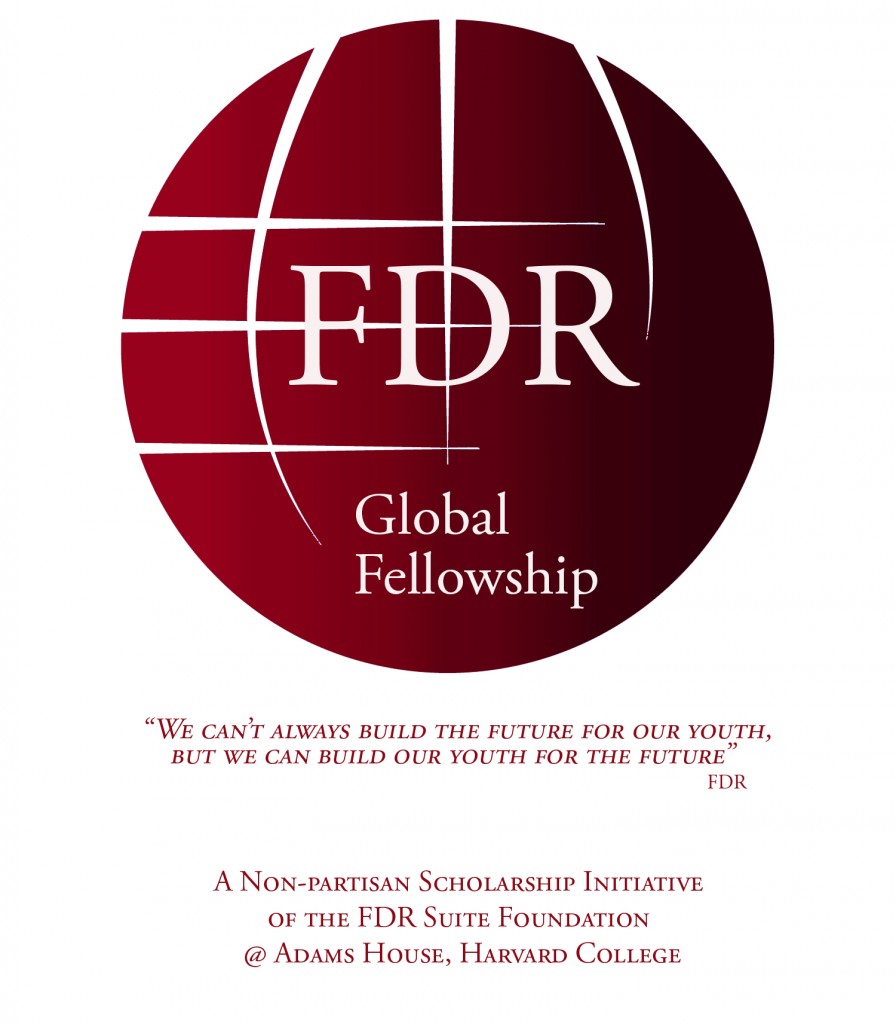 Charlotte McKechnie ’15 of Adams House and Glasgow Scotland will work in rural Tanzania this summer with the NGO Support for International Change teaching educational seminars about HIV/AIDS  transmission and treatment options. Estimates indicate that 5-10% of the population is HIV-positive; however there are few treatment resources in the rural areas. Charlotte travels to Tanzania as part of a movement not only to put HIV-positive people in touch with health resources but to provide crucial information about how to avoid the spread of this devastating disease.

A sophomore concentrating in History and Literature, Charlotte is a highly acclaimed classical singer who has made many televised and radio appearances 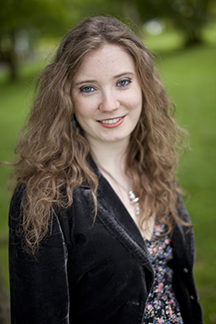 with the BBC and ITV.  She has also recorded with the Royal Liverpool Philharmonic Choir, the BBC Concert Orchestra, and the Royal Scottish National Orchestra and given recitals in Edinburgh, Glasgow, London, Rome, Turin, Paris, Copenhagen, Nurenburg, Leipzig and China.  At Harvard she is a University Choir Choral Fellow and sings with Lowell House Opera and Dunster House Opera.

Charlotte is keen to utilize her experience and enthusiasm for bringing music to communities and, in her free time, aims to teach music classes in the village in which she will live. These classes, she hopes, will help bridge the oft-taboo subject of HIV and AIDS education in Tanzania.

As for the future, Charlotte hopes for a career that combines her keen interest in activism with her love of music. 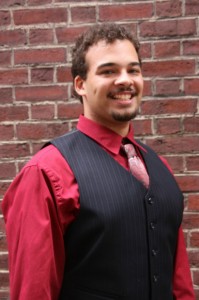 Government and East Asian Studies Concentrator Tyrell Walker ’14 of Asburn, VA and Mather House will be heading out to Kunming China and Taiwan this summer to study how Chinese minorities interact with their government. Though minority rights discourse dominates national and international media forums, Chinese minorities are often left out of the discussion in China studies, despite the fact that they amount to over 100 million people.  Studying how young minorities in China and Taiwan engage with their government’s ethnic policies will allow Tyrell to frame this discussion – the topic of his honors thesis – and help illuminate the young generation’s attitudes towards government-supported integration programs and celebrations of their respective cultures. Do minority programs create feelings of alienation or value? Do they benefit their communities? Do these modern minorities tend to shed their cultural stereotypes in order to assimilate? And most importantly,  is democracy the best promoter for ethnic minority livelihoods, or can an autocratic or communist regime protect them just as well? These are just a few of the questions Tyrell hopes to answer through his studies this summer.

Tyrell, who began studying Mandarin in high school (where he became a successful student activist and lobbyist when the local school board attempted to shut down the pilot language program) is now a fourth year Mandarin student at Harvard. Active in various ESL groups on campus, Tyrell also finds time for theatrical arts, having directed two plays and acted in six. He is considering a career in academics.

The Foundation, in conjunction with the Institute for Global Health and the Asian Center will  pay the full cost of their summer programs abroad, as well as provide the pair with a stipend to make up for lost summer income – income which Harvard requires them to pay towards their tuition costs. Without this support,  these talented individuals would be back home working in low paying service jobs for the summer.

Charlotte and Tyrell will be taking video cameras with them, and we look forward to frequent updates on their travels.

Remember, the FDR Global Fellowship Program, along with all other Foundation activities, are entirely supported by your donations. We receive no monies from Harvard, and look forward to your continued help to realize our endeavors.