Adams House and the Franklin Delano Roosevelt Foundation are delighted to announce the FDR Global Fellows for 2014: 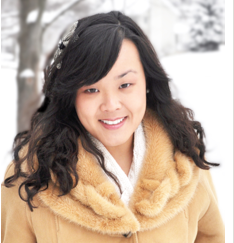 Gina Kim ’15, of Adams House, who is also this year’s Lillian Goldman Scholar, will be traveling to China and South Korea to conduct senior thesis research on sex trafficking in East Asia. There she will interview government officials, NGO workers, journalists, and academic experts to research how sex trafficking works in the two countries and how they combat this horrific, amorphous issue in their own ways. Her senior thesis research question is: “Under what circumstances do sex trafficking policy changes occur in China and in the Republic of Korea? Do the factors influencing policy change also affect the effectiveness and implementation of the adopted policy?” After graduation, Gina plans to pursue a joint JD/MPP program, with a goal of working for the U.S. Department of State, Department of Justice or the White House in a legal advisory role. 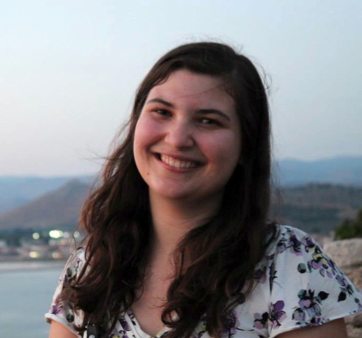 Alicia Merganthaler ’15, of Winthrop House, will be spending two months in London interning with the Financial Times. As an economics concentrator and active writer, Alicia is interested in studying how the Times, as opposed to many US-based financial publications, presents economics news to inform the public in a nonpartisan manner.  At the Times, she’ll have the unique opportunity to work alongside professional researchers to investigate meaningful economic phenomena worldwide, and learn how these economic stories can be disseminated in a way that is theoretically accurate, but also inclusive of individuals with limited economic background. After Commencement, Alicia plans on pursuing a career in economic journalism. 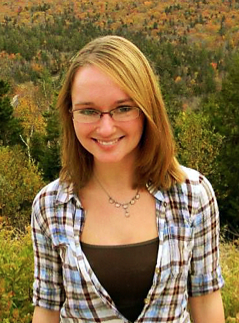 Amanda Hess, from the Harvard Extension School, will be traveling to Kisumu, Kenya where she’ll explore diverse approaches for using innovations and technologies to foster transformative and sustainable healthcare improvements in Africa. During her six-week intensive Harvard Summer School program, Amanda will learn an interdisciplinary approach to healthcare that emphasizes the importance of teamwork in the design, development, and testing of public heath initiatives, and how to integrate these improvements on the local level. This for-credit program also completes a number of her Extension requirements. After obtaining her degree, Amanda plans to work for an NGO in Africa or Asia.

This year the Foundation is also pleased to present an Award of Merit for an outstanding proposal it was unable to fund but found to be very much in the spirit of FDR’s belief that “the only way to have a friend is to be one.” 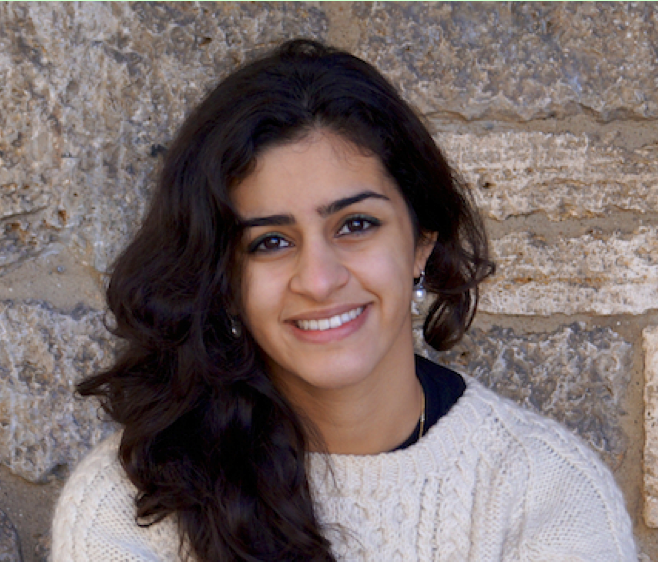 Zeenia Framooze ’16, of Adams House, will spend  the summer in Bombay, India, where she plans to volunteer with the Acorn Foundation’s Dharavi Project. Inspired by Katherine Boo’s Behind the Beautiful Forevers, Zeenia will be working towards the organization’s goal of empowering the waste collectors of the Dharavi slum. Using her passion for teaching, public speaking and photography, she hopes to highlight the complex issues involved in waste disposal in a culminating photo project titled “Recycling Lives.” Zeenia plans a career in broadcast journalism.

Remember, this scholarship program receives no financial support from Harvard College and is entirely funded by contributions from people like you. Please give generously. You can donate safely and securely online by clicking the button below.