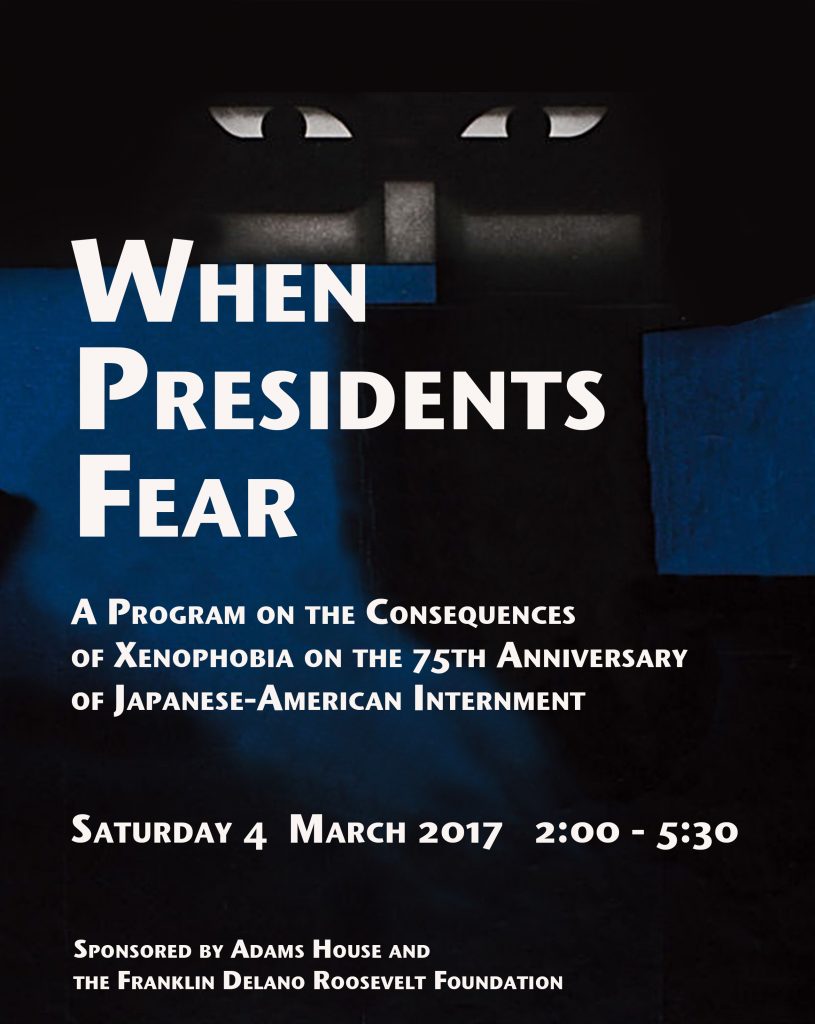 Franklin Roosevelt is remembered for “We have nothing to fear but fear itself,” the ringing words of his first inaugural address with which he inspired courage and hope in a nation devastated by the Great Depression.  Then, on the brink of American engagement in World War II, he led the fight for a post-war world founded on the Four Freedoms—Freedom of Speech, Freedom of Religion, Freedom from Fear and Freedom from Want—Everywhere in the World.

How and why then did he sign Executive Order 9066, which led to the internment of more than 110,000 Japanese Americans?

It is now justly condemned as one of the greatest violations of civil liberties in our nation’s history.

Today fear leads many to think it necessary to sacrifice civil liberties once again. Join us to consider the lessons of this tragic history through a lively panel discussion on the consequences of xenophobia with three nationally lauded historians. Afterwards, over refreshments, we’ll screen “From a Silk Cocoon: A Japanese American Renunciation Story,” an award-winning documentary by Satsuki Ina.

2:15-3:45  Panel Discussion “When Presidents Fear” with Blanche Wiesen Cook, Greg Robinson, Jed Willard, and moderator Cynthia Koch. The panel will explore the consequences of Order 9066, Eleanor Roosevelt’s courageous vision regarding race and rescue in the fascist era, and the dangers of xenophobia, past and present. 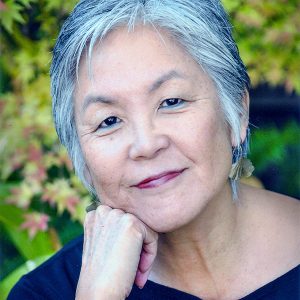 SATSUKI INA  is Professor Emeritus, California State University, Sacramento She was born in the Tule Lake Segregation Center, a maximum security prison camp for “disloyals”. Her parents, American citizens, were incarcerated for 4 years during WWII. She is a psychotherapist in private practice specializing in the treatment of collective and historic trauma. Her documentary films, Children of the Camps (2000) and From A Silk Cocoon (2007) have been broadcast nationally on PBS and From A Silk Cocoon was awarded the Northern California Emmy for outstanding historical and cultural program. Dr. Ina’s book, “Non-Alien”: A Japanese American Story will be released for publication by Stone Bridge Books in April 2018. 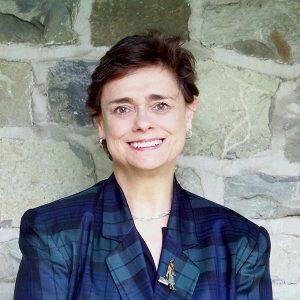 CYNTHIA M. KOCH is Historian in Residence and Director of History Programing for the Franklin Delano Roosevelt Foundation at Adams House, Harvard University. She was Director of the Franklin D. Roosevelt Presidential Library and Museum in Hyde Park, New York (1999-2011) and subsequently Senior Adviser to the Office of Presidential Libraries, National Archives, Washington, D.C. From 2013-16 she was Public Historian in Residence at Bard College, Annandale-on-Hudson, NY where she taught courses in public history and Franklin and Eleanor Roosevelt.  Her most recent publications are “They Hated Eleanor, Too,” “Hillary R[oosevelt] Clinton,” “Demagogues and Democracy,” and “Democracy and the Election” are published online by the FDR Foundation http://fdrfoundation.org/. 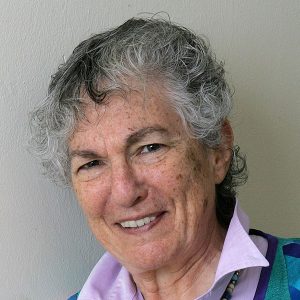 BLANCHE WIESEN COOK is a distinguished professor of history at John Jay College and Graduate Center, City University of New York. In addition to her biography of Eleanor Roosevelt, her other books include The Declassified Eisenhower and Crystal Eastman on Women and Revolution. She was featured on air in Ken Burns’s recent documentary, The Roosevelts. 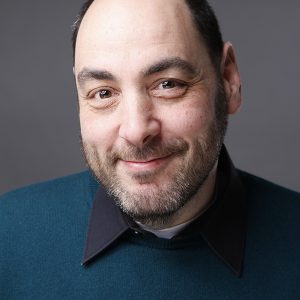 GREG ROBINSON is Professor of History at l’Université du Québec À Montréal. A specialist in North American Ethnic Studies and U.S. Political History, he has written several notable books, including By Order of the President: (Harvard UP, 2001) which uncovers President Franklin Roosevelt’s central involvement in the wartime confinement of 120,000 Japanese Americans, and A Tragedy of Democracy: (Columbia UP, 2009), winner of the 2009 AAAS History book prize, which studies Japanese American and Japanese Canadian confinement in transnational context. His book After Camp: (UC Press, 2012), winner of the Caroline Bancroft History Prize, centers on post war resettlement. His most recent book is The Great Unknown: Japanese American Sketches  (UP Colorado 2016) an alternative history of Japanese Americans through portraits of unusual figures.