What happened to religion?  For those growing up in America during the 50’s, religion was considered a fundamental aspect of daily life. It provided a series of unquestioned values and social norms, expected weekly rituals, if only casually practiced, and an assumed framework for living. But during the lifetime of the typical baby boomer a series of dislocations both social and cultural have made religion less relevant.

According to Gallup, in the 50’s and early 60’s approximately 70% of Americans then felt that religion was “an important part of their lives”. Today, over 70% of millennials, the largest population group and one that may indicate future trends,  state that religion is not very important, not important at all, or just don’t know.

The causes of this change are complex, but at the same time there is another trend worth noting, somewhat more disturbing even for those that feel that religion has no relevance to their lives. According to the Journal of the American Medical Association, during the same period, the number of Americans diagnosed with depression has almost doubled. Among one of today’s youngest generations, perhaps another harbinger of the future, 30% of college age students reported that they experienced depression sufficient to disrupt their ability to learn. At the same time that religion became less important, people, especially the young, are  notably unhappier. 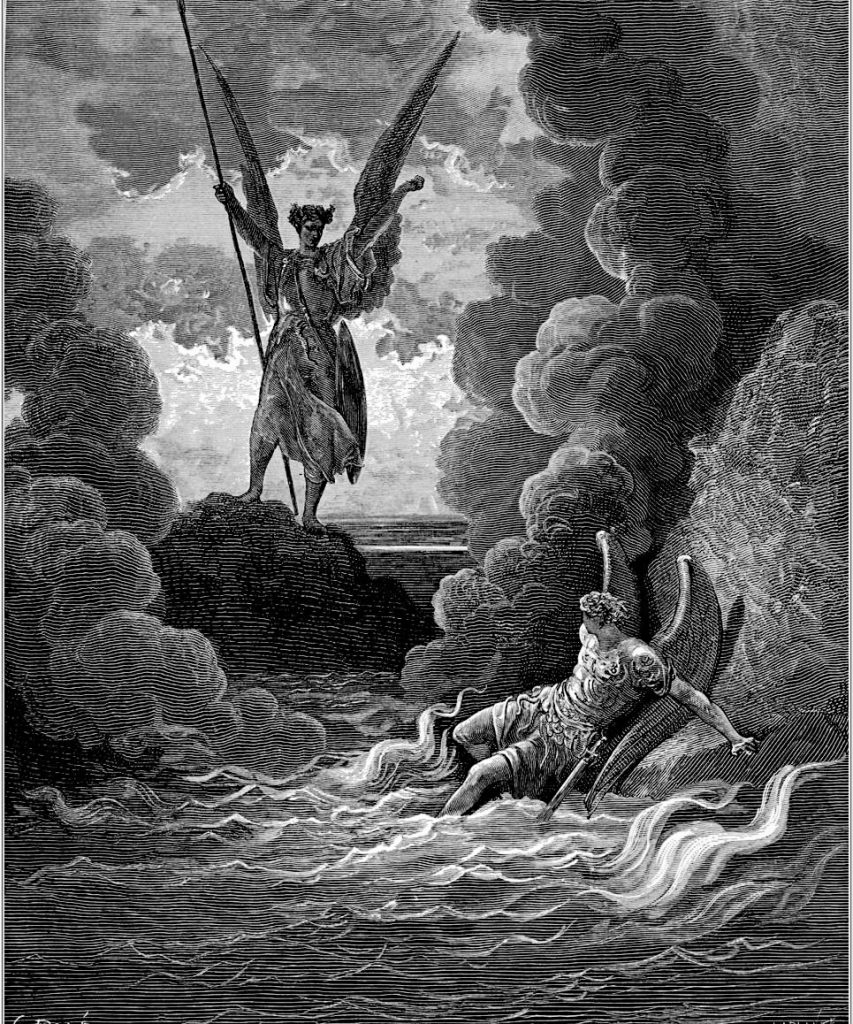 These statistics seem counter-intuitive. Despite our current economic difficulties, the period from the 1950’s to today has seen a rapid overall increase in individual income, free time, and quality of material living standards. Americans have never been safer, wealthier, had more leisure time, or greater choices in how they spend their free time. We are encountering what has been called a “Progress Paradox”, a time when “life gets better while people feel worse”.

Theology aside, it can be argued that some religious institutions do provide some of those things necessary for emotional and psychological well-being. These can be summarized as a metanarrative framework, identity, community, empowerment, purpose, and transcendence.

A metanarrative, the big story that explains where we come from, where we are going, what our purpose is, and how we should live is one of the greatest buffers against the anxiety that affects so many. Though some may consider such stories fanciful or even delusional they are often embraced not only by “common folk” but intellectuals as well. Consider the Veritas Forum at Harvard, the L’Chaim group at Oxford or such notable religious intellectuals and scientists as C.S. Lewis and Wernher von Braun.

These metanarratives also provide a sense of identity. When shared, community is built in a very particular sense. Too often what is described as community is no more than an aggregation of individuals with common beliefs and values. But some religious institutions offer more than that. They have shared values and beliefs, but also foster a sense of interdependence that changes an aggregation of individuals into a  community of interdependence where people can rely on each other and take responsibility for each other in an almost tribal sense. A Jew walking into a Chabad House on a Friday evening in a new city knows that he will find immediate and meaningful connections, people interested in who he is and what he is doing, looking ways to connect him with others that can help him accomplish whatever he is in that city for. The same is true in many evangelical church groups.

From this shared sense of community comes empowerment, a rich matrix of social capital from which a stranger can both draw and contribute to.

All these elements combine to create purposefulness, a knowing, whether one agrees with it or not, that life has meaning. It is that sense of meaning that science tells us creates feelings of well being that greatly contribute to professional accomplishment, emotional soundness, and effective agency.

But perhaps the most distinct aspect of religion is the element of transcendence. Religion alone offers the ability to experience the ineffable not only individually but also in concert with others, and an ability to put language around it so that it can be remembered and reinforced as a real thing. One may quibble with the terms, but any member of a Pentecostal Church knows what it is to be “slain in the spirit,” or feel the infilling of the “Holy Spirit” while others have no words to describe the feeling when they see their child sleeping in her innocence or the joy of homecoming.

Perhaps science will provide explanations for these phenomena. Some evolutionary biologists posit that we humans ceased the greater part of our socio-biological evolution at the hunter-gatherer stage when we roamed the savannas in bands of 50 to 75 members, totally dependent on each other for survival and having a sense of the numinous in everyday life translated into stories that told us how to live.

Do we need religion? Where will it go? No doubt we need the things that some religions offer. Perhaps the answer is to find a new metanarrative, one that incorporates the things that make humans flourish in a coherent story that is transcendent, sublime, and tells us both how to live our lives and why we are living it.

Leonardo Radomile is a graduate of the Harvard Divinity School and Harvard Kennedy School where he was associated with the Center for Public Leadership and taught a seminar on Religion and Economic Development in Emerging Nations. He is currently the Executive Director of The Cambridge Learning Center which is launching a new small business program, “The Existential Entrepreneur: Finding Meaning and Purpose Through Enterprise.