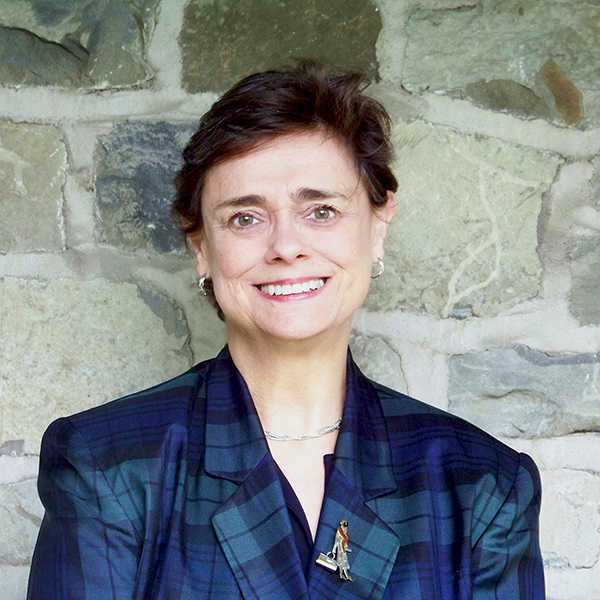 CYNTHIA M. KOCH is Historian in Residence and Director of History Programing for the Franklin Delano Roosevelt Foundation at Adams House, Harvard University. She was Director of the Franklin D. Roosevelt Presidential Library and Museum in Hyde Park, New York and subsequently Senior Adviser to the Office of Presidential Libraries, National Archives, Washington, D.C. From 2013-16 she was Public Historian in Residence at Bard College, where she taught courses in public history and Franklin and Eleanor Roosevelt.

The American Story
The End of History? FDR, Trump and the Fake Past
Demagogues and Democracy

FDR’s Last Personal Diplomacy: Ibn Saud and the Quest for a Jewish Homeland
Hillary R[oosevelt] Clinton: Or, Channeling Eleanor and Franklin
On Democracy and the Election
Then and Now: When Presidents Fear