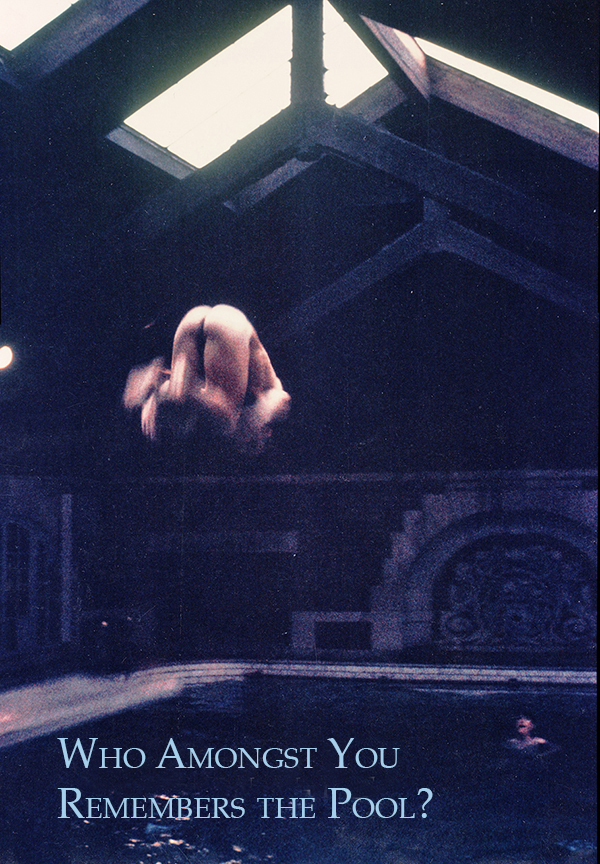 Letter from Cambridge: Changing of the Guard
A new generation at the Gold Coaster.

Adams House Renewal: A Primer
A look behind the curtain of what’s coming at Adams.
Michael Weishan

The Class of ’92 Returns to Adams and Learns Five New Golden Rules
May 27, 2017 was a memorable day.
Sean M. Lynn-Jones

Editors’ Pick from Past Issues

Tales of an Old House
British officers imprisoned… Monkeys swinging from the chandeliers … Students running wild to the crazed beat of ragtime…! You’ll be surprised to learn what’s occurred within the now sedate walls of Apthorp House.
Sean Lynn-Jones

Here, There and Back Again: A Tale of a Sign
Before there was Adams House, there was THE Adams House
Michael Weishan ’86